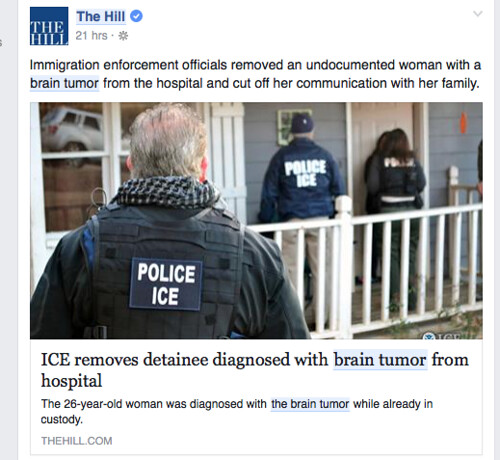 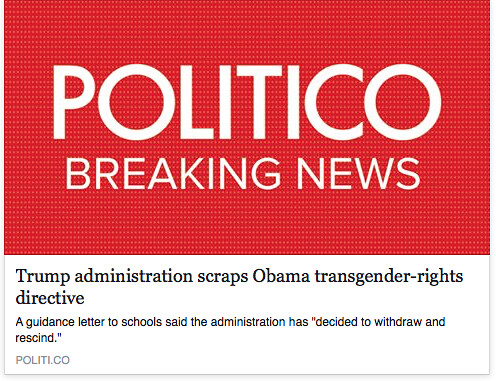 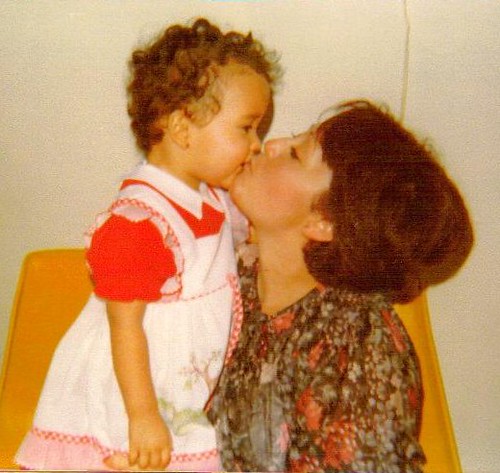 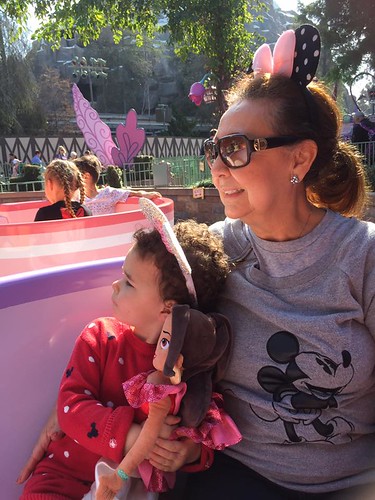 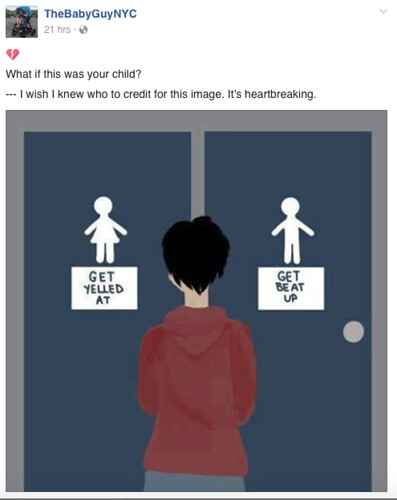 You are as beautiful as your words. I am here to stand up, speak out, and be outraged. Love You.

Great piece! I thought that photo of you and your mother was you and Viv when I first saw it!