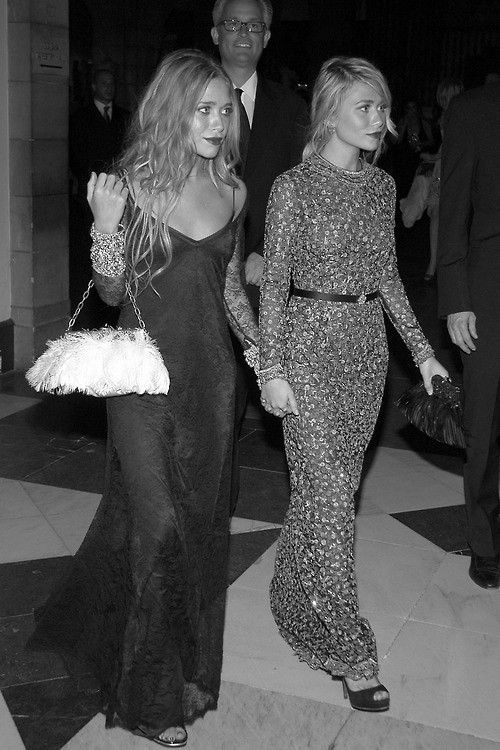 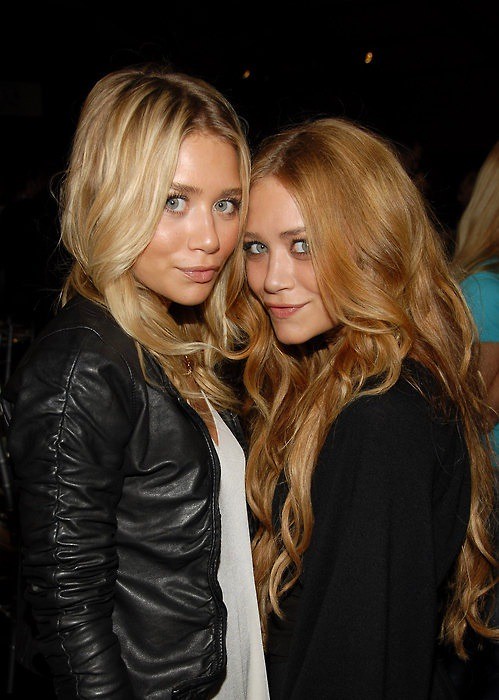 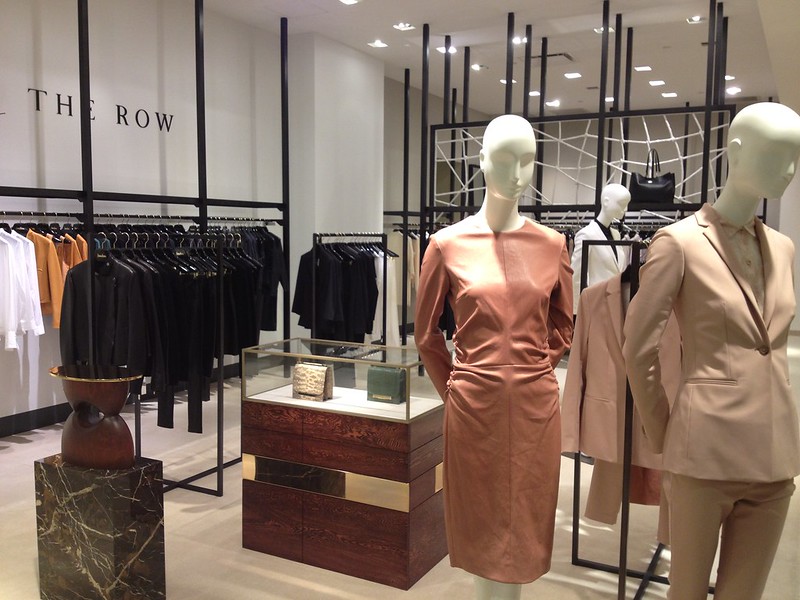 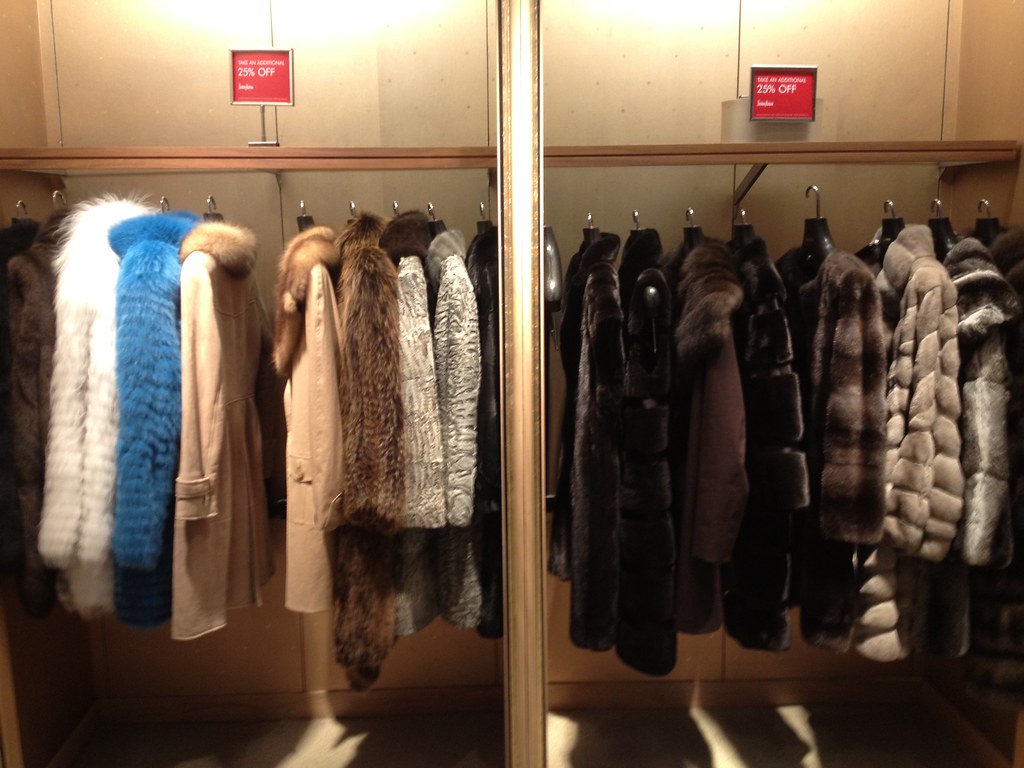 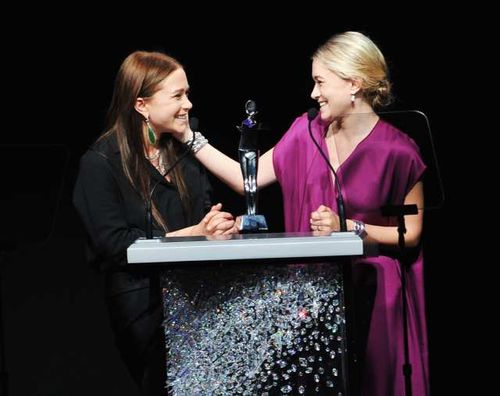 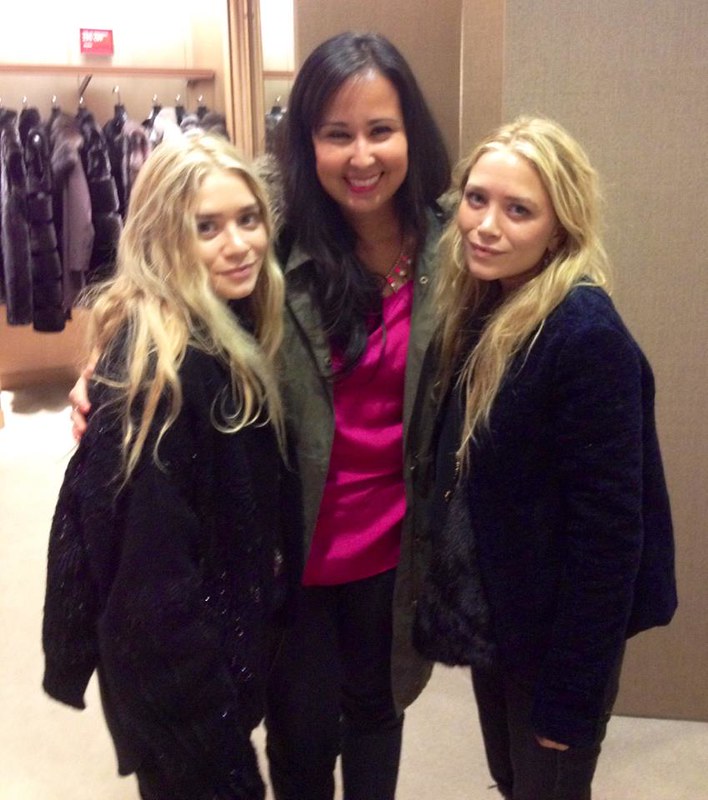 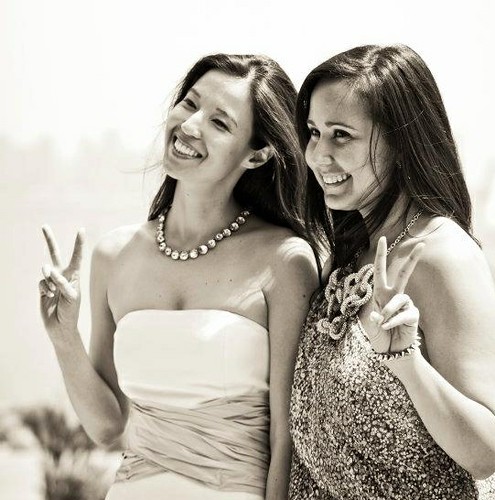 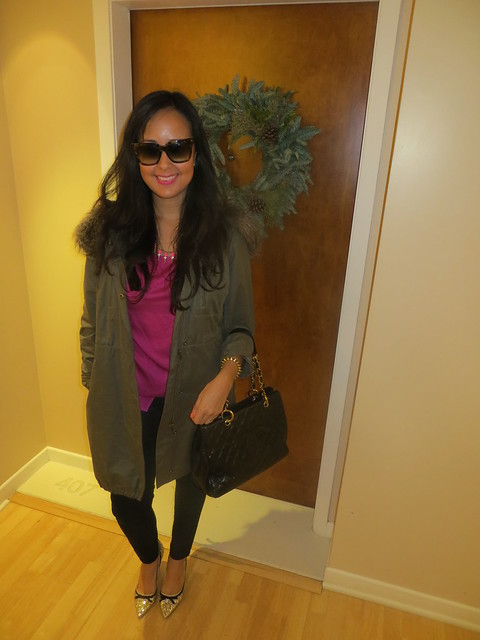 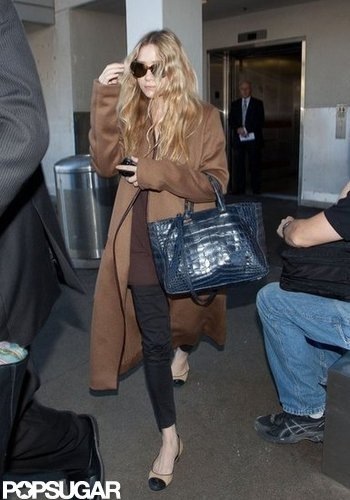 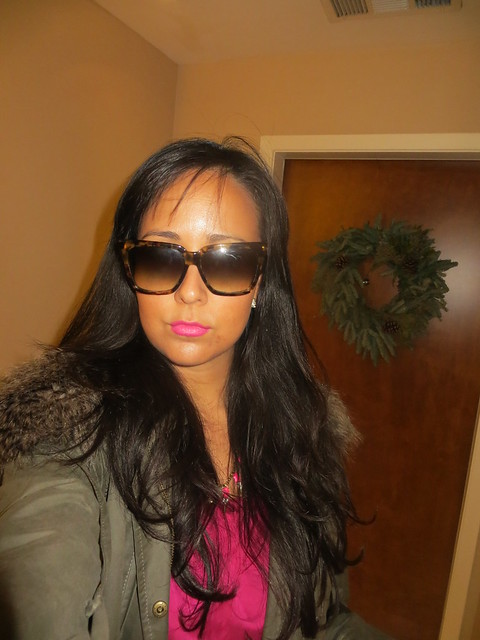 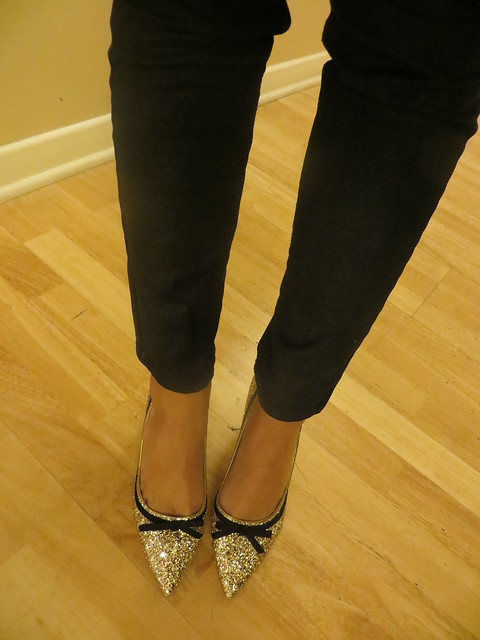 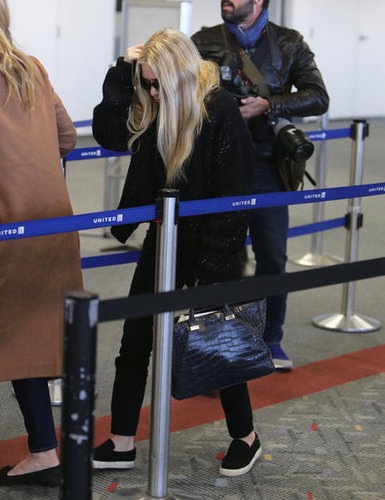 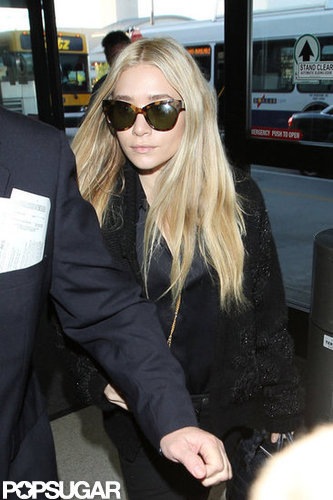 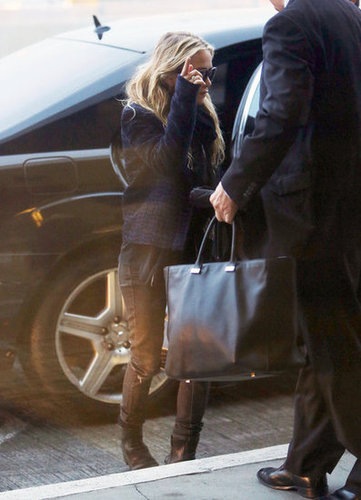 Should have gone all black, always safe, always chic...
also should not have ruined the picture for my mom by looking blind. F.
Email ThisBlogThis!Share to TwitterShare to FacebookShare to Pinterest
My Super Sweet Topics: celebrity sighting, elizabeth and james, it's jean bean's jobby job to, kate spade, neiman marcus

GAH - - love your posts and what an amazing moment!

Um...amazing. So amazing that I can't come up with anything more articulate than just that...

As always your outfit is adorable. Like you telling them not to complain about their tired faces, neither should you of your adorable outfit. You looked great!

Happy New Year! I always love when you feel compelled to write a post and it is ridiculously awesome that you got to interview MK and Ashley. They are one of the few celebrities turned designers who get it right and do it well.
You do not deserve a D for your outfit, especially given what they had on. Sparkly shoes give you major extra points anyway. :)

Yayayay! P.S. Your shoes are like my weddin' shoes! x

So jealous you got to meet mk&a. Was there a set of rules or any topics you were not Allowed to ask?